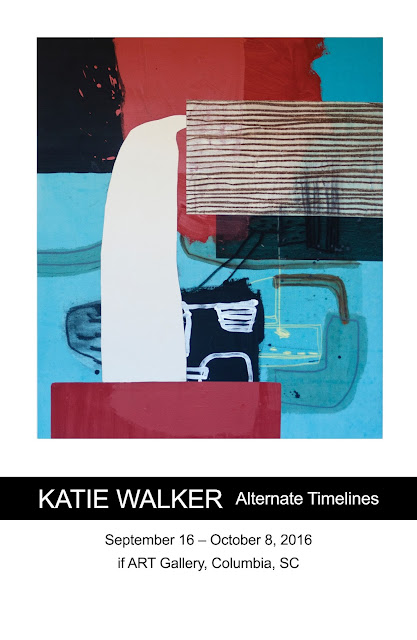 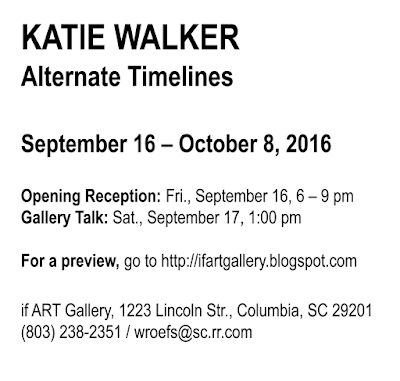 For a preview CLICK HERE
Posted by Wim Roefs at 2:25 PM 2 comments:


Columbia’s if ART Gallery presents on Wednesday, October 5, 2016, 8:30 p.m., a concert by veteran Chicago saxophonist Dave Rempis and his trio Gunwale. In addition to Rempis, the trio consists of Albert Wildeman on bass and Ryan Packard on percussion and electronics. The concert is part of a North American tour in support of the trio’s first record, Polynya.
Admission is $10; concert, at 8:30; doors open at 8:00.
Through Gunwale, veteran Rempis teams up with two of the up-and-coming stars from the next generation of Chicago improvisers. Packard is known mostly for his extensive work as a composer and percussionist within the thriving contemporary classical scene in Chicago. Wildeman has achieved fame for his meteoric rise from novice instrumentalist to one of the busiest players in town after relocating to Chicago from the Netherlands in 2011 to immerse himself in the city’s broad-shouldered music world. These two contribute noticeably fresh perspectives to this ongoing and ever-evolving local dialogue, a world of which Rempis, who has performed in Columbia on many occasions, has been a flagship member for almost two decades. As a trio, their voice carries a unique shape, combining a love for full-on blasts of energy with a sensitivity to the smallest details, resulting in music that can be a freight train one moment, and an insectoid microcosm the next.
Posted by Wim Roefs at 6:14 PM No comments: